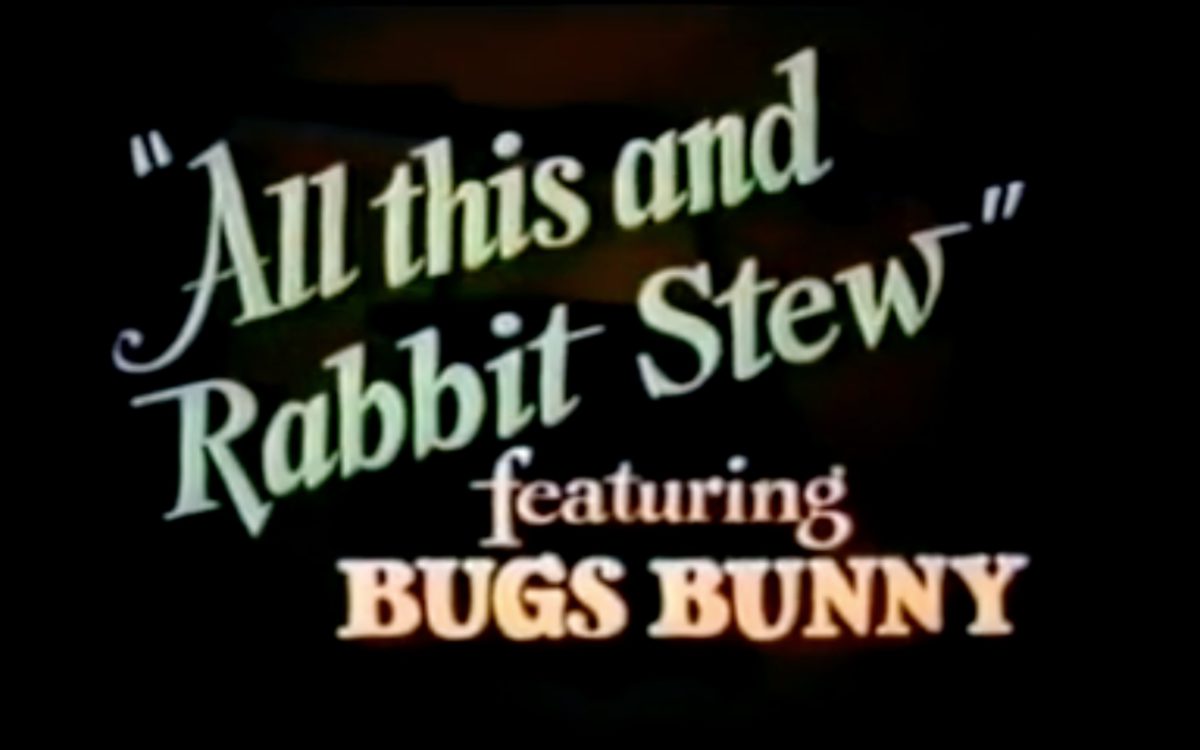 All This and Rabbit Stew is a one-reel animated cartoon short subject in the Merrie Melodies series, produced in Technicolor and released to theatres on September 13, 1941[1] by Warner Bros. and Vitaphone. It was produced by Leon Schlesinger and directed by Tex Avery (uncredited) with musical supervision by Carl W. Stalling.