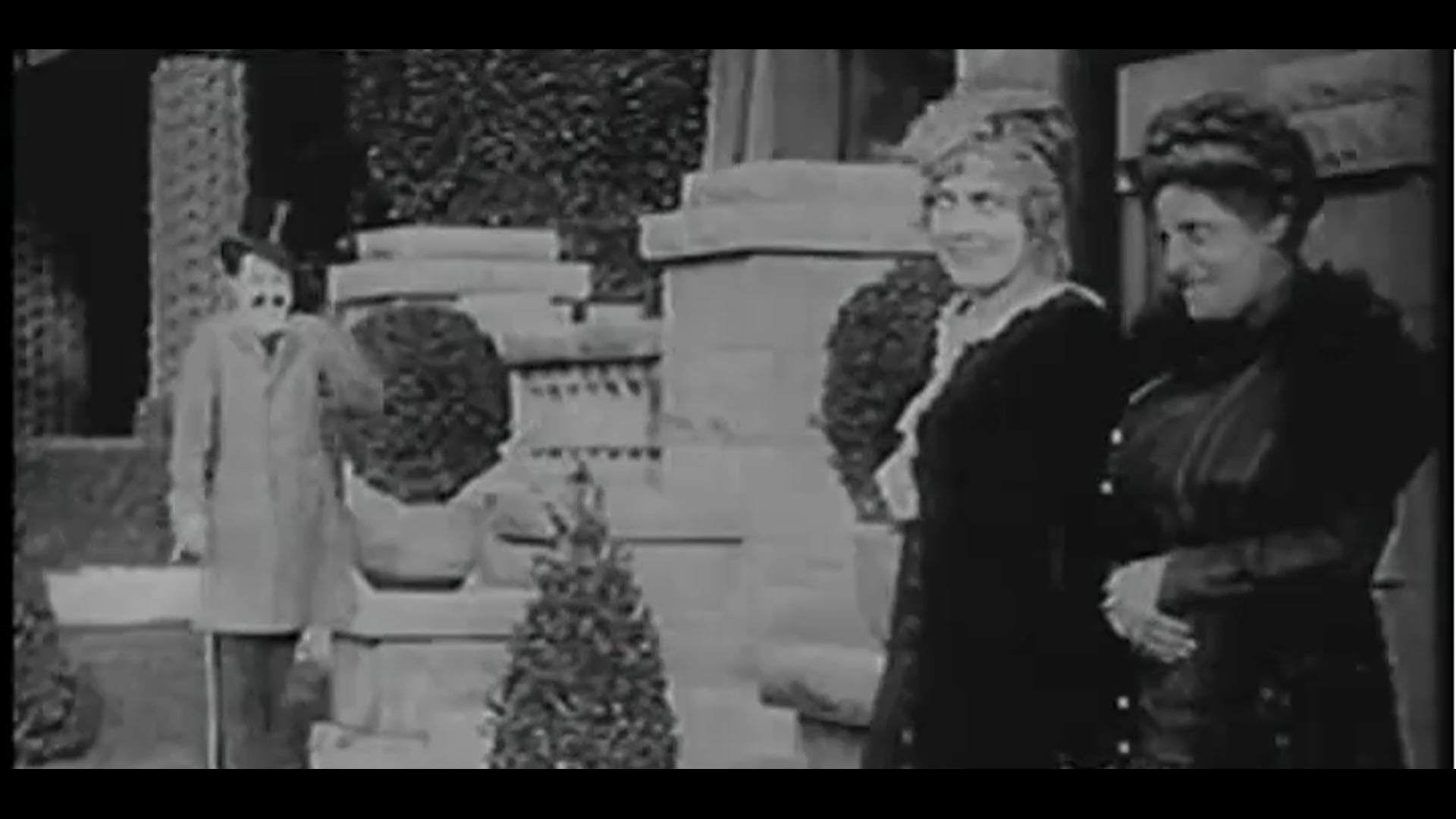 S02E09 – An out-of-work swindler takes a job as a reporter. After witnessing a car go over cliff, he grabs a rival reporter’s camera and races to the newspaper office to enter the photo as his own. His rival is delayed when he gets caught in a woman’s bedroom by her jealous husband. The swindler follows the distribution of the paper containing his ‘scoop’ around town where he is once again chased by the rival reporter. Both end up on the cow-catcher of a streetcar.