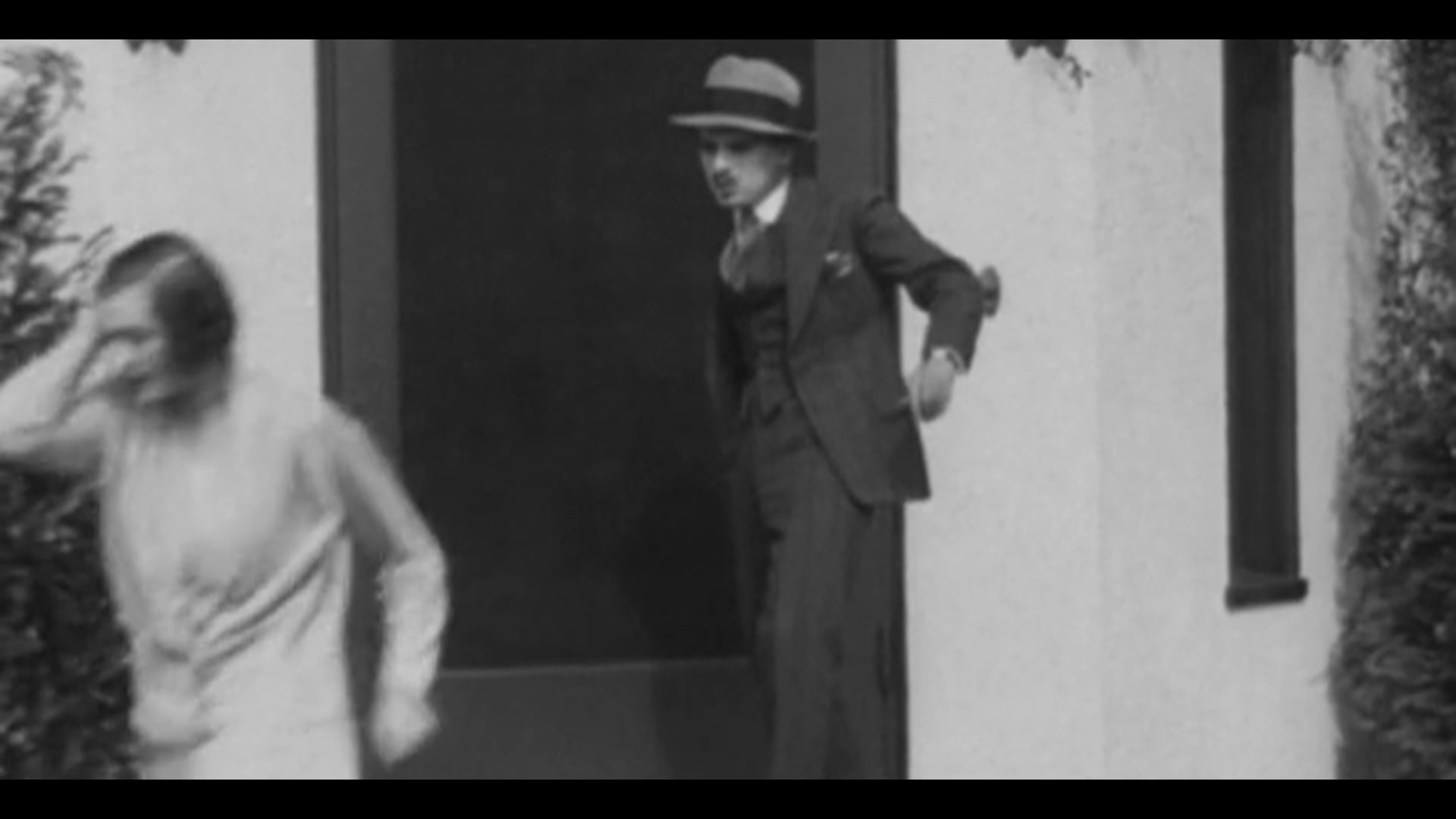 S01E09 – There is no real plot in this little short, who was made only as a wedding present for Lord and Lady Mountbatten. The main plot line is that Lady Mountbatten has a valuable pearl necklace, which a very large number of crooks wants to steal. Charlie Chaplin, even though he is wearing his tramp costume, is called to hunt the crooks, which he does with a wooden hammer, which appears suddenly in his hand. Then the unconscious crooks are all lined up on the lawn, close to Jackie Coogan, who was, at the beginning of the film, hidden there under a blanket, for no apparent reason whatsoever!!