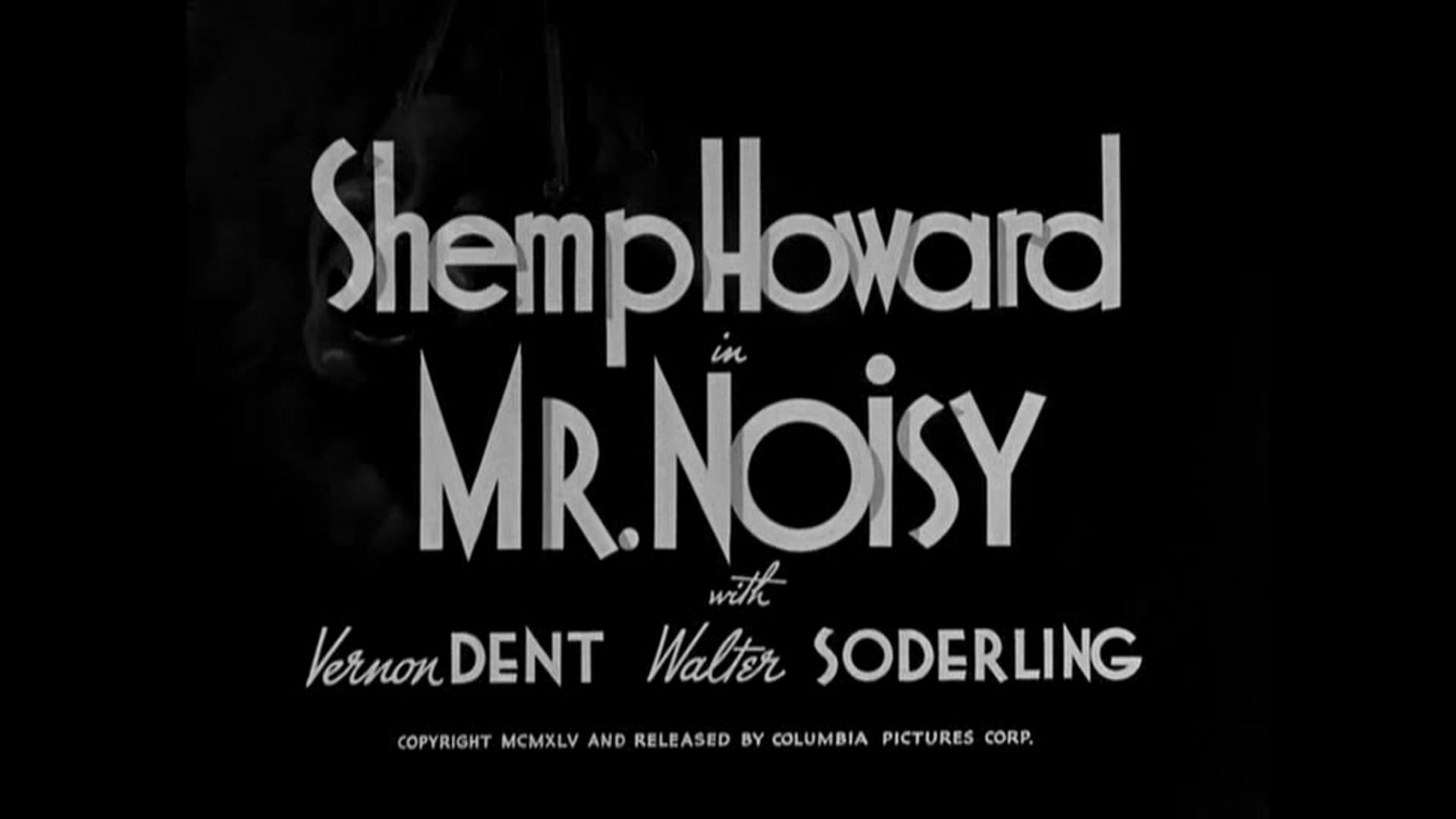 Three Stooges Season 1 Episode 12 – This All-Star Comedy (production number 7437, and a remake of 1940’s “The Heckler” with Charley Chase) has Shemp Howard, noise-maker and heckler deluxe, hired by two gamblers to rattle a ball team while the gamblers bet on the opponents. The gamblers are more than a little bit vexed when Shemp loses his voice.