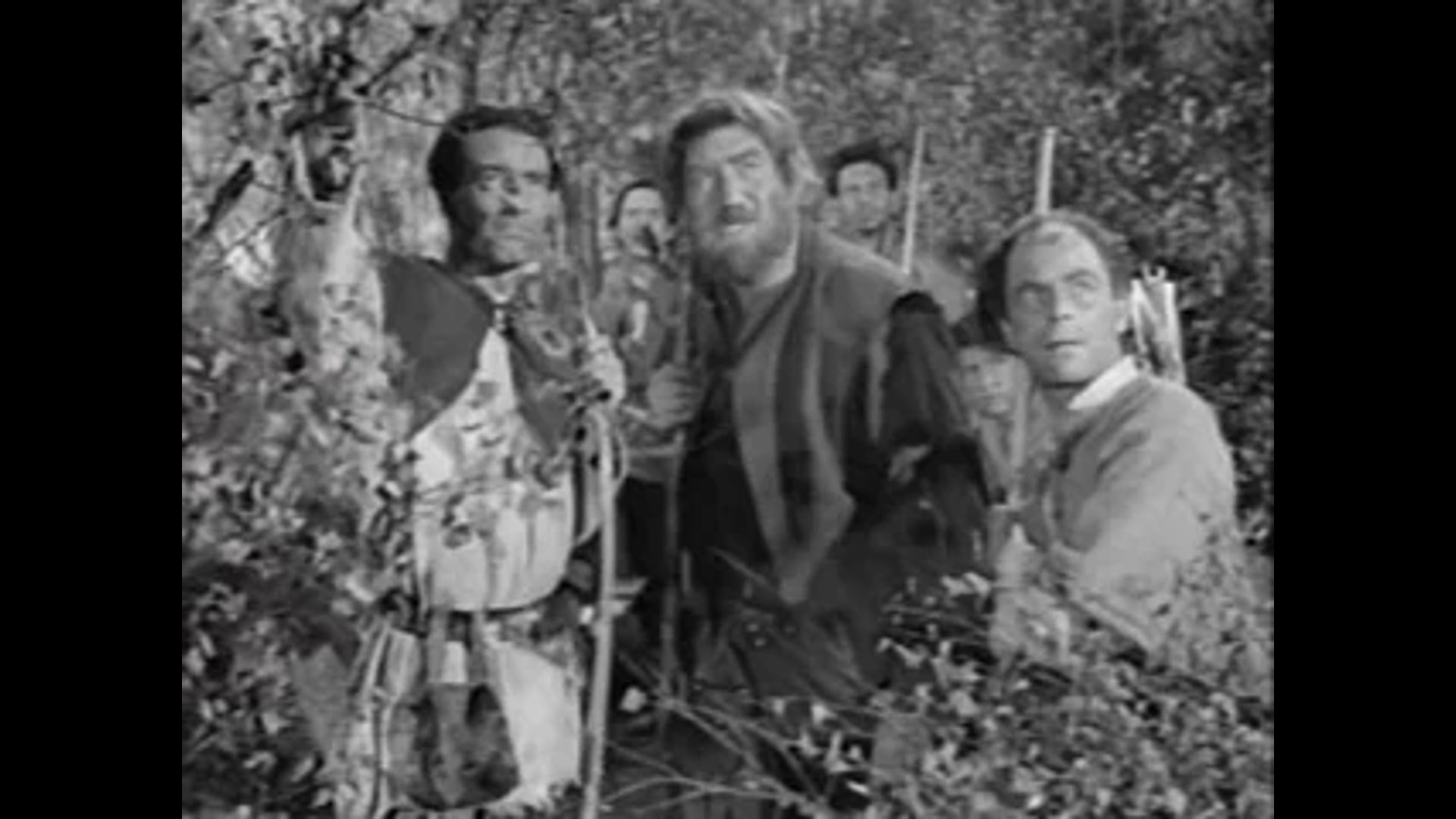 S02E22 – Lepidus, the Alchemist, still held prisoner by the Sheriff, has promised to make gold for him in return for his freedom, The Sheriff, dubious of his claim after being kept waiting for six weeks, threatens that he will hang him in seven days time unless his alchemy begins to work. As Robin is away in France it is up to Marian to come up with a plan to satisfy the Sheriff and save Lepidus from being hanged.