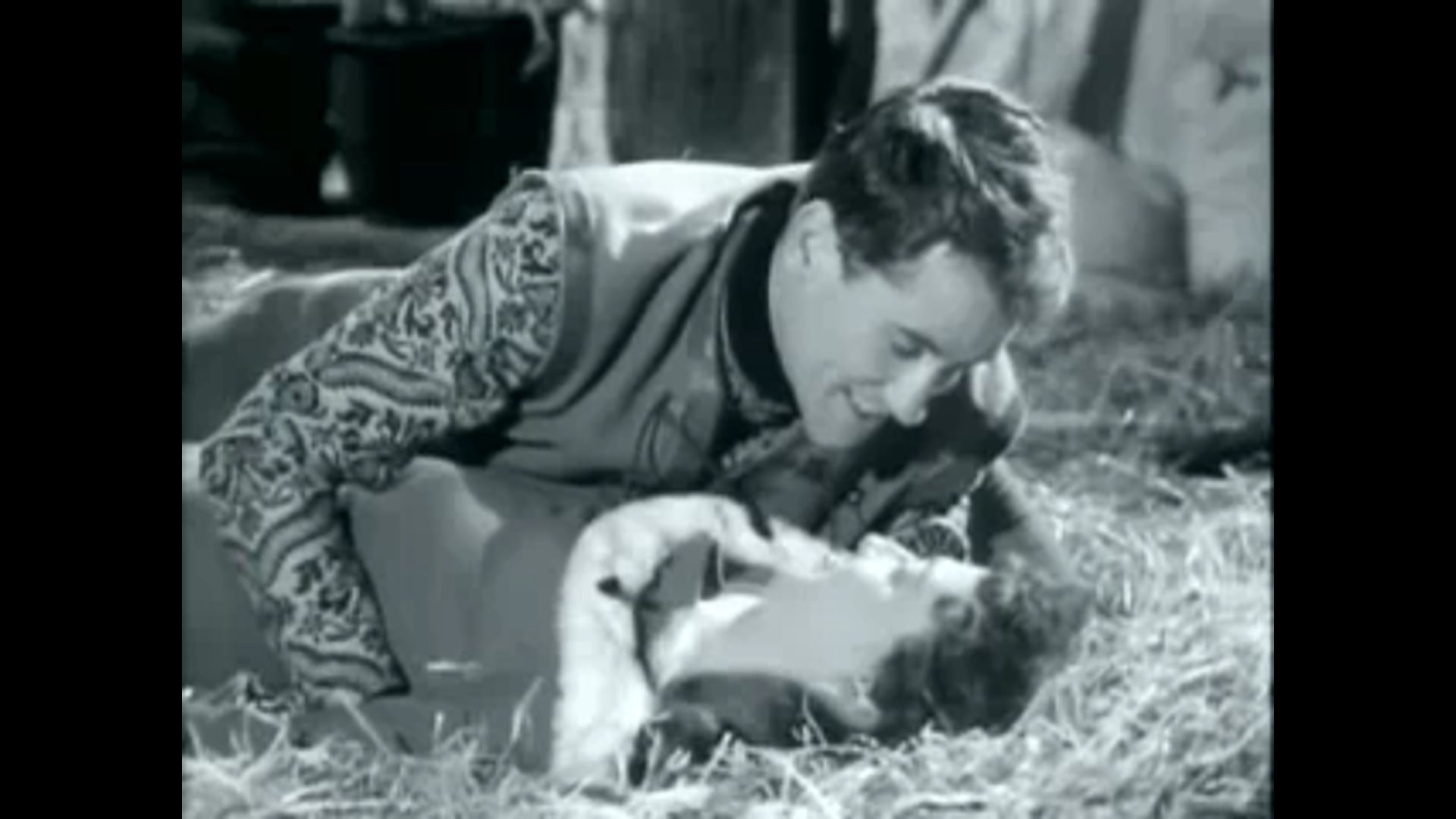 S01E29 – When Sir Walter of Donington’s father is killed at the Third Crusade, the father of his betrothed, Genevieve Blackstock, intendeds to swindle him out of his estate with help from Count de Clifford who claims he was owed a debt by Lord Donington. Sir Walter counters the claims and is forced to settled the matter in armed combat at the May Fayre, Robin steps in to see fair play.