ReDiscover Film Festival will prove to be the top destination for family-friendly films, short films, documentaries, etc. With over 100,000 viewers in just two months, its time for you to SUBMIT YOUR FILM!

You’ve worked tirelessly on your project—it deserves an audience. On ReDiscover Television, your film will be showcased on our Roku channel and our website where we feature one film per week on our front page and top of the Roku menu! Your film will be available to over 100,000 subscribers world-wide and you will be sure to find thousands of new fans.

Whether you’re looking to break into the film industry, television, find an agent, sell your feature script, or fund your next project, ReDiscover Television is soon to become the scouting ground where the entertainment industry executives, agents, distributors, and producers look for the next generation of daring family-centered storytellers. 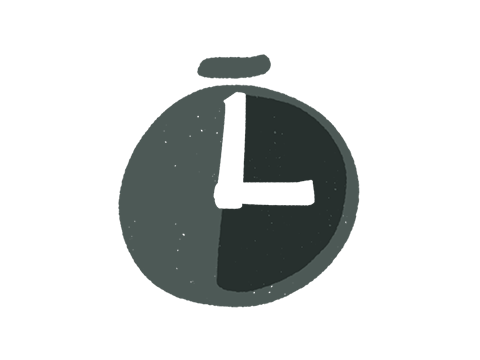 Don’t wait months for an answer. You’ve got plans to make and films to shoot. Get a final response from us within 7 days. 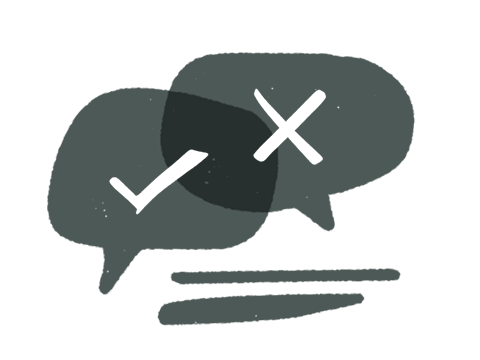 We know how frustrating it is to be declined and never know why. You will receive constructive feedback from the best curation team on what works and what doesn’t.

What We Look For

We look for great family friendly stories that brave new territory. We value great characters, interesting new worlds, and stories that surprise us over silly one-liners that often feed much of online videos and to be honest, some corny Christian content. So when screening films, we tend to score them based on three attributes:

Every film is different and there are always exceptions. In general, though, the following tend to not be a good fit for us:

Unfortunately we cannot refund a submission fee once you’ve submitted your film. Please make absolutely sure you want to submit your film before doing so.

As with other festivals, your fee is paid for your film to be considered. By no means does submitting your film guarantee that your film will be accepted for ReDiscover Television. If your film is not accepted, your submission fee is not refunded. We receive many submissions and only 50% are selected.

If Your Film is Selected,

Once selected, the fun begins! The first thing we want to know is more about you—your preferences for things like launch date, your hopes for your film, and perhaps most importantly, where you want to go as a filmmaker.

Will releasing my film online hurt my chances at film festivals?

This is one of the biggest scares for filmmakers (it was ours, too). So we did the research and found that 2/3rds of the top film festivals will accept online films (66% in 2013). And with heavyweights like Sundance and SXSW leading the charge, this is clearly a growing trend.

Do you accept incomplete films (for example, a film with scratch music)?

Yes. Sending an incomplete film is a great way to get a film on our radar early so that we can best help coordinate a successful launch. If we like your film, we will tentatively accept it. You’ll then be asked to resubmit the final cut (at no extra charge) where we’ll deliver our final verdict.

No. We operate independently and there is no connection between the two services. All curatorial and editorial decisions are made independently.

Where should I host my film for the submission?

We prefer films be uploaded to our Vimeo channel. You can always upload it and release it wherever you want 30 days after its initial release date on ReDiscover Television. If it is already released, please give us the link or upload it to our Vimeo site.

If I’m accepted, can ReDiscover Television guarantee that my film will go viral?

No, and no one can guarantee that your film will go viral. If anyone tells you differently, they’re simply lying. Number of views is no longer the goal for short films and it shouldn’t be yours. We look to connect your story with producers, agents, and others in the industry who can get you to the next step in your film career.

Do you require any exclusivity?

No. We know how harmful exclusivity deals can be to filmmakers. They can tie your film up in a losing distribution channel for months or years and there’s nothing you can do. At ReDiscover Television, your film becomes part of our very popular archive that is completely searchable by style, genre, and keywords for as long as you wish it to be. If you land a big deal that requires you to pull your film down, we’ll congratulate you and give you a virtual high-5 not throw a contract in your face.

Do you offer submission fee waivers?

Not at this time.

Have a question that wasn’t answered here?

Send us a message

Donate $35 to Mission Juarez Mexico and help children receive clothing, toys, food and education throughout the year across our southern border and you can ENTER YOUR FILM! 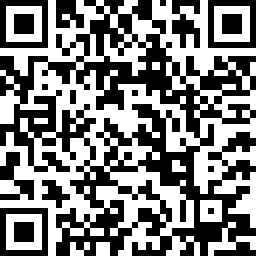