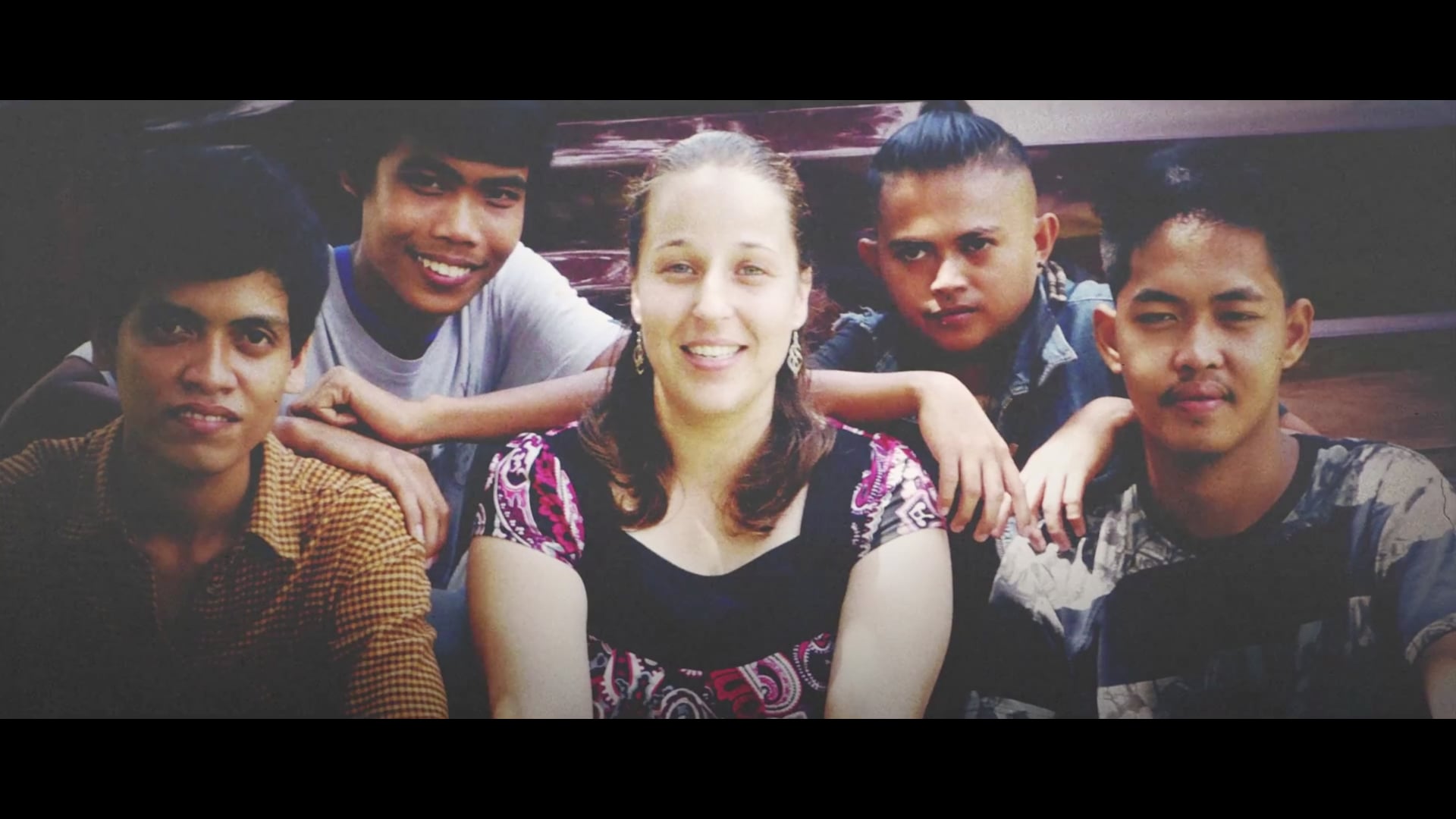 When Crystal Clapp gave her life to Jesus Christ, everything changed. Her thoughts became His thoughts. Her will became His will. The old was gone and, soon enough, so was she. 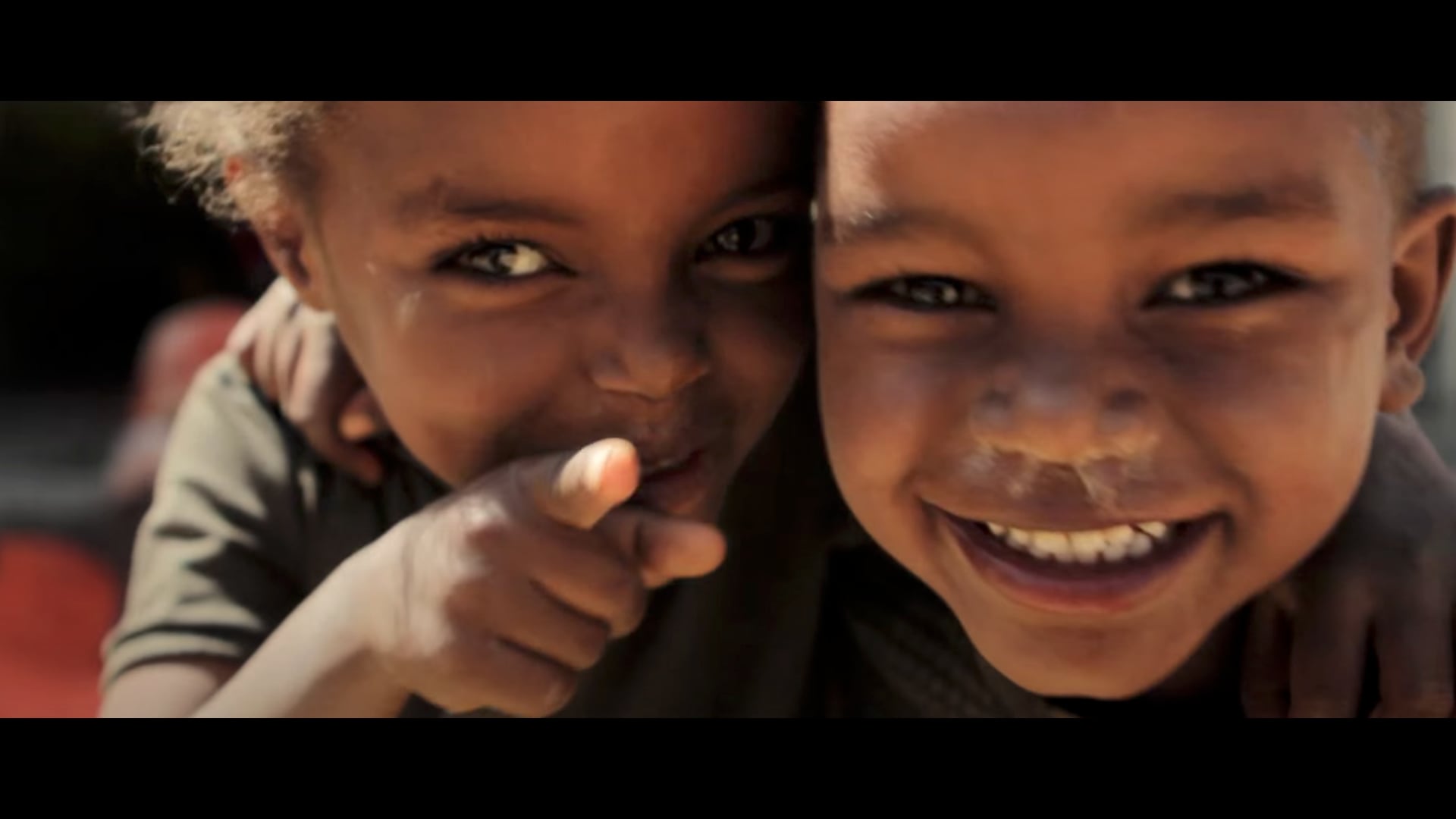 In 2001, Gary and Peggy lived in Bloomington, IL. They had normal jobs, a normal home, a normal life. Then God called them out of the normal and into His mission. 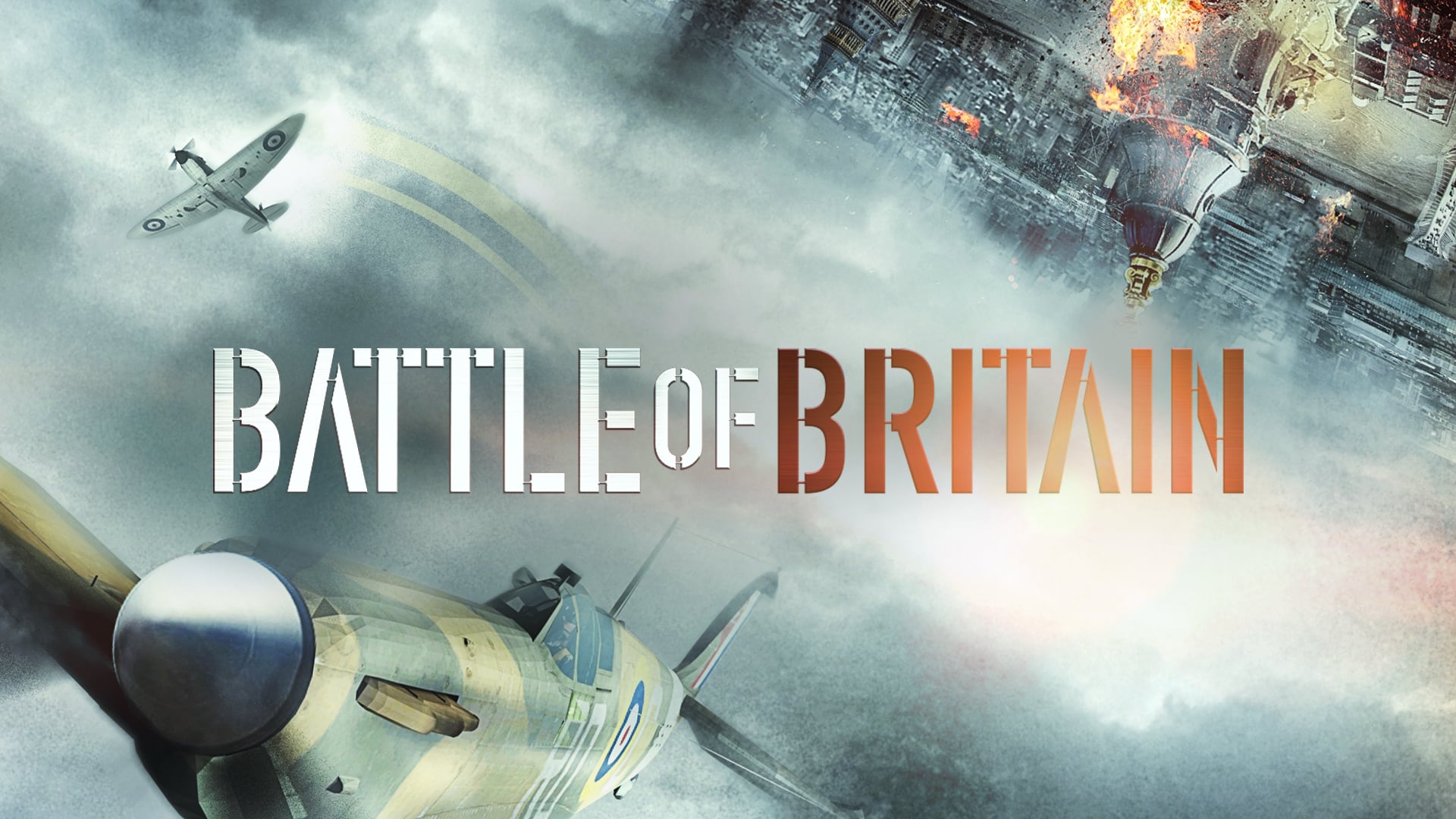 In 1940, the British Royal Air Force fights a desperate battle to prevent the Luftwaffe from gaining air superiority over the English Channel as a prelude to a possible Axis invasion of the U.K. (1969) 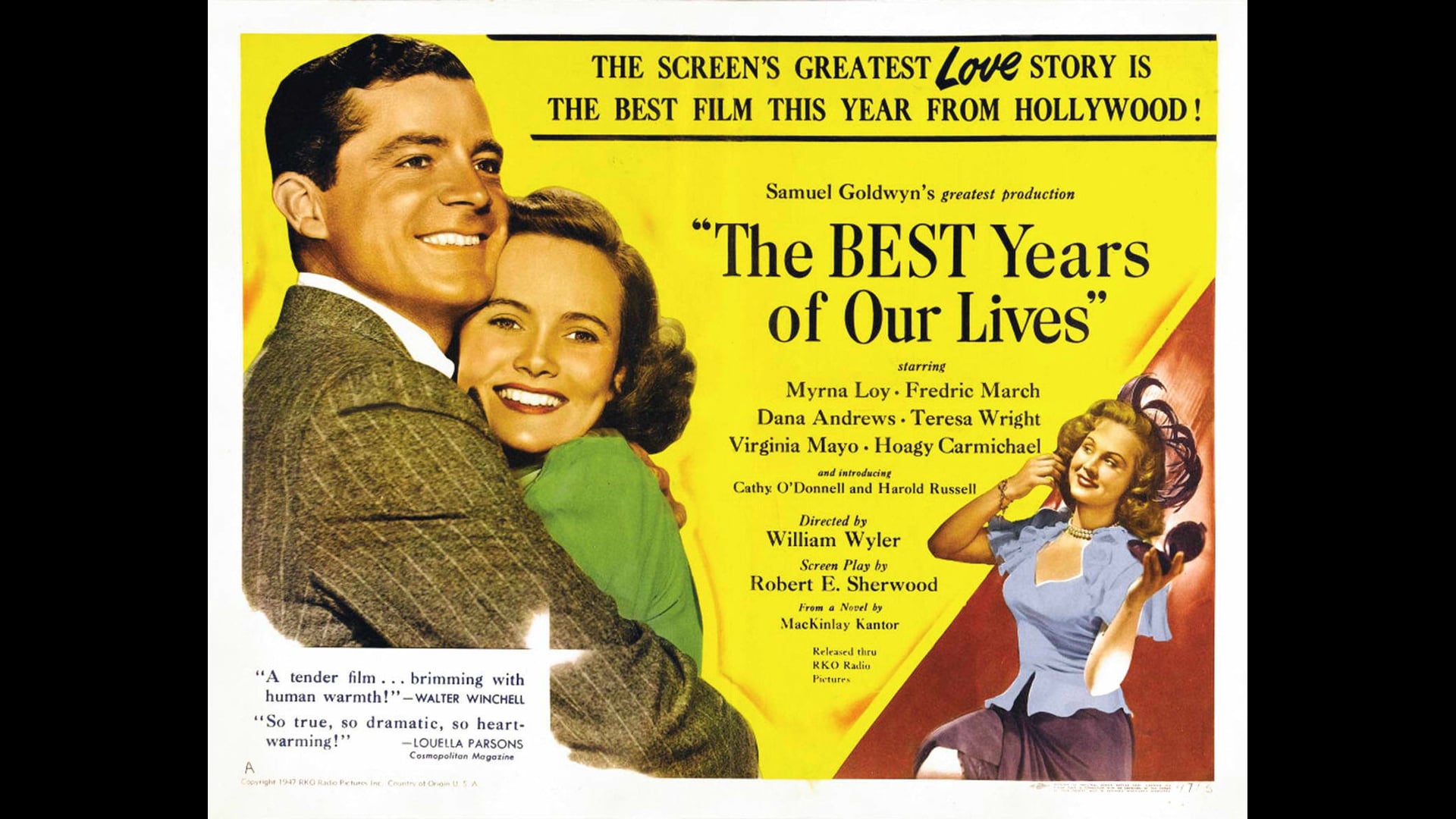 Three World War II veterans, two of them traumatized or disabled, return home to the American midwest to discover that they and their families have been irreparably changed. (1946) 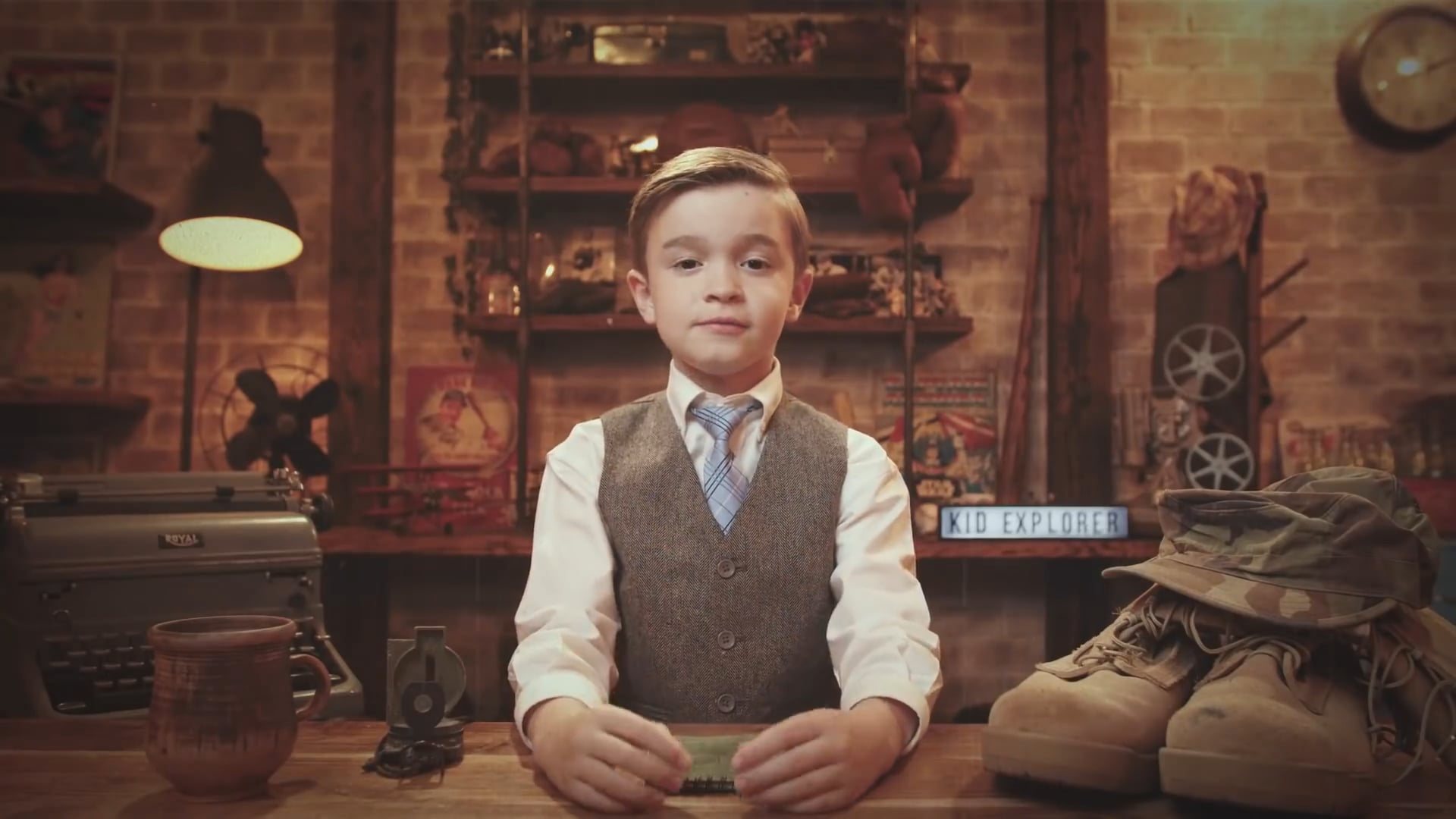 Using this educational video for students we share fun facts about a holiday that celebrates those who have died serving in the military. 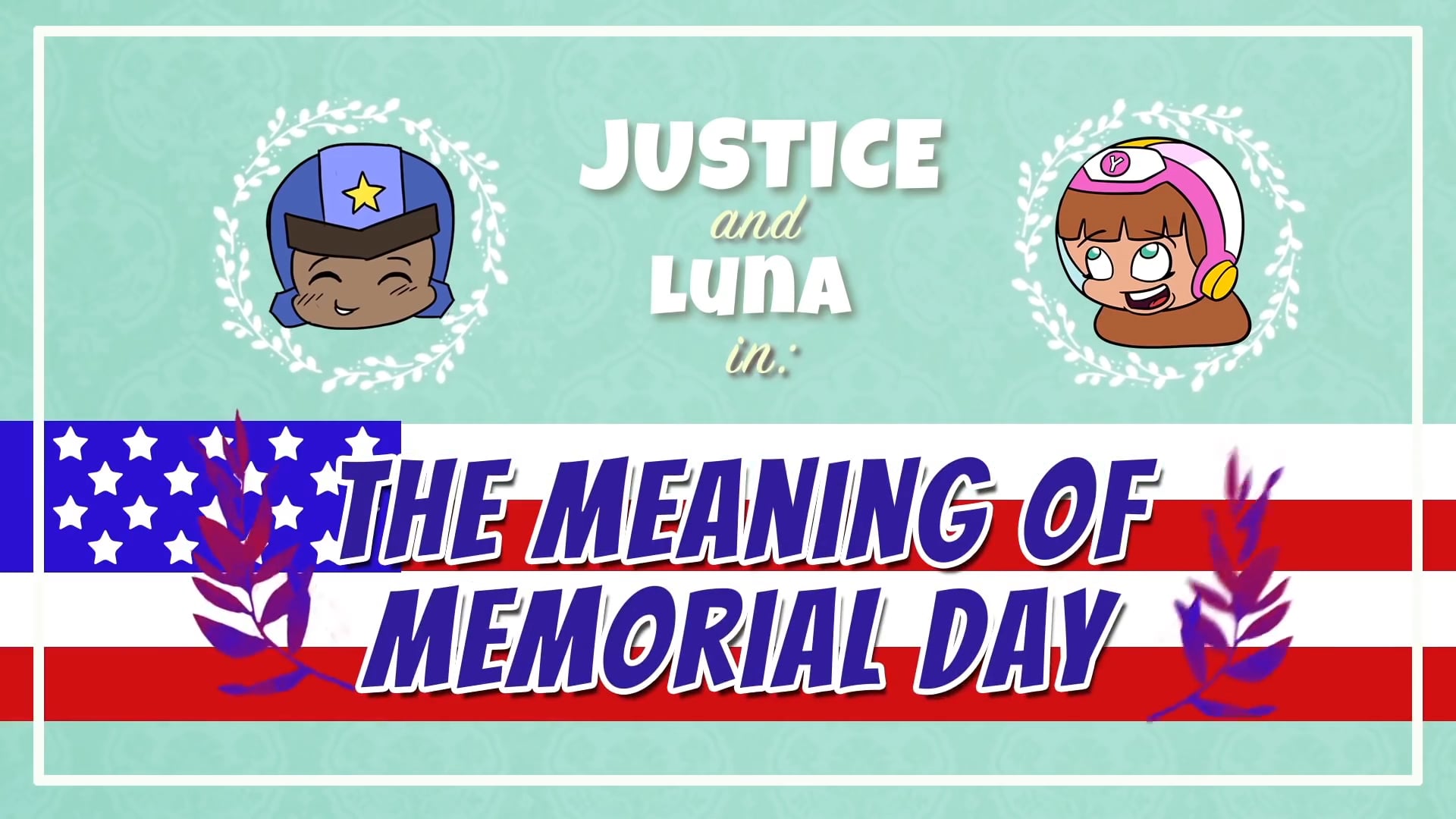 Luna explains to Justice how people in the U.S. commemorate fallen heroes each year with a holiday called Memorial Day. 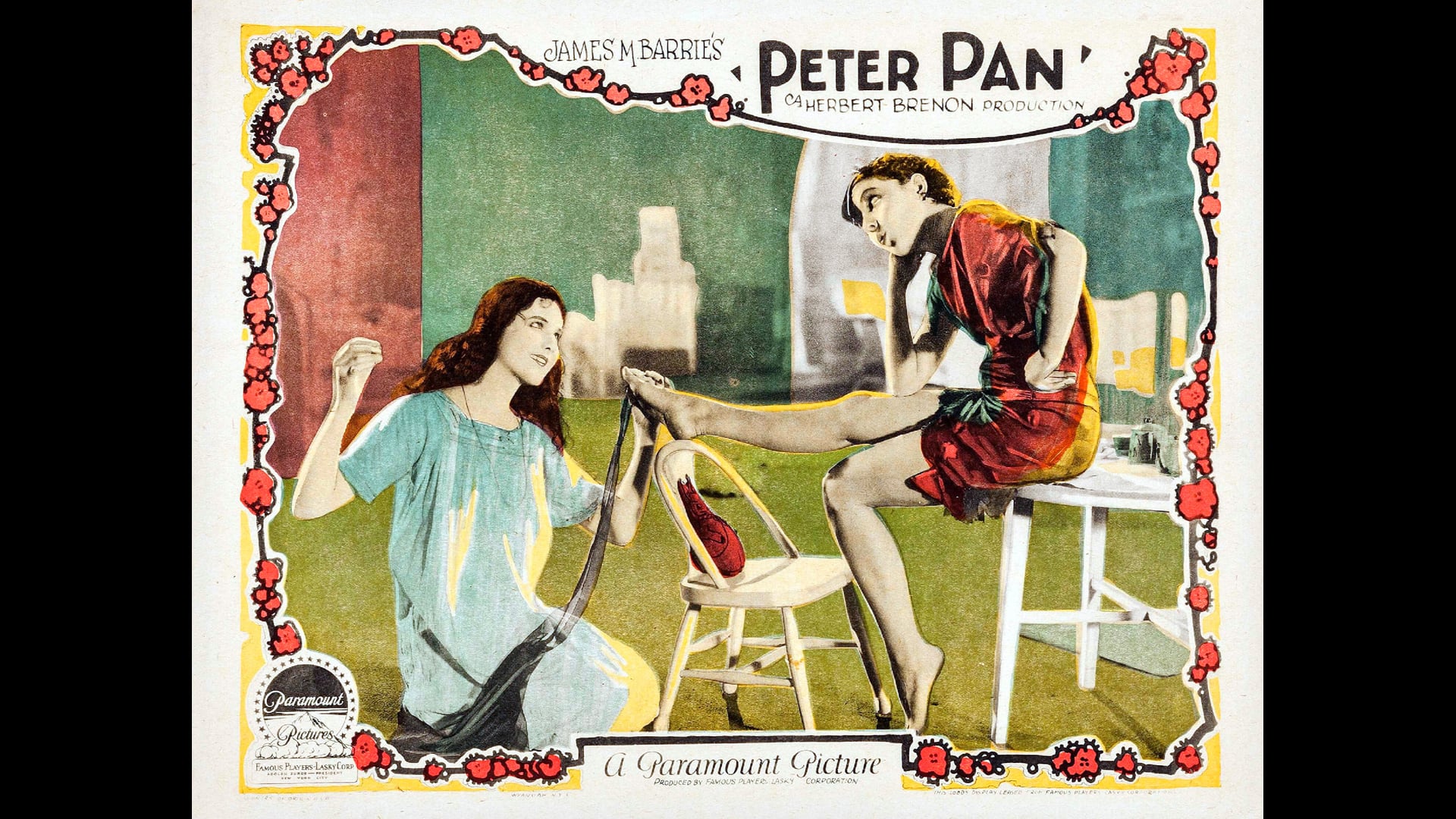 Peter Pan enters the nursery of the Darling children and leads them off to Never Never Land, where they meet the nefarious Captain Hook. 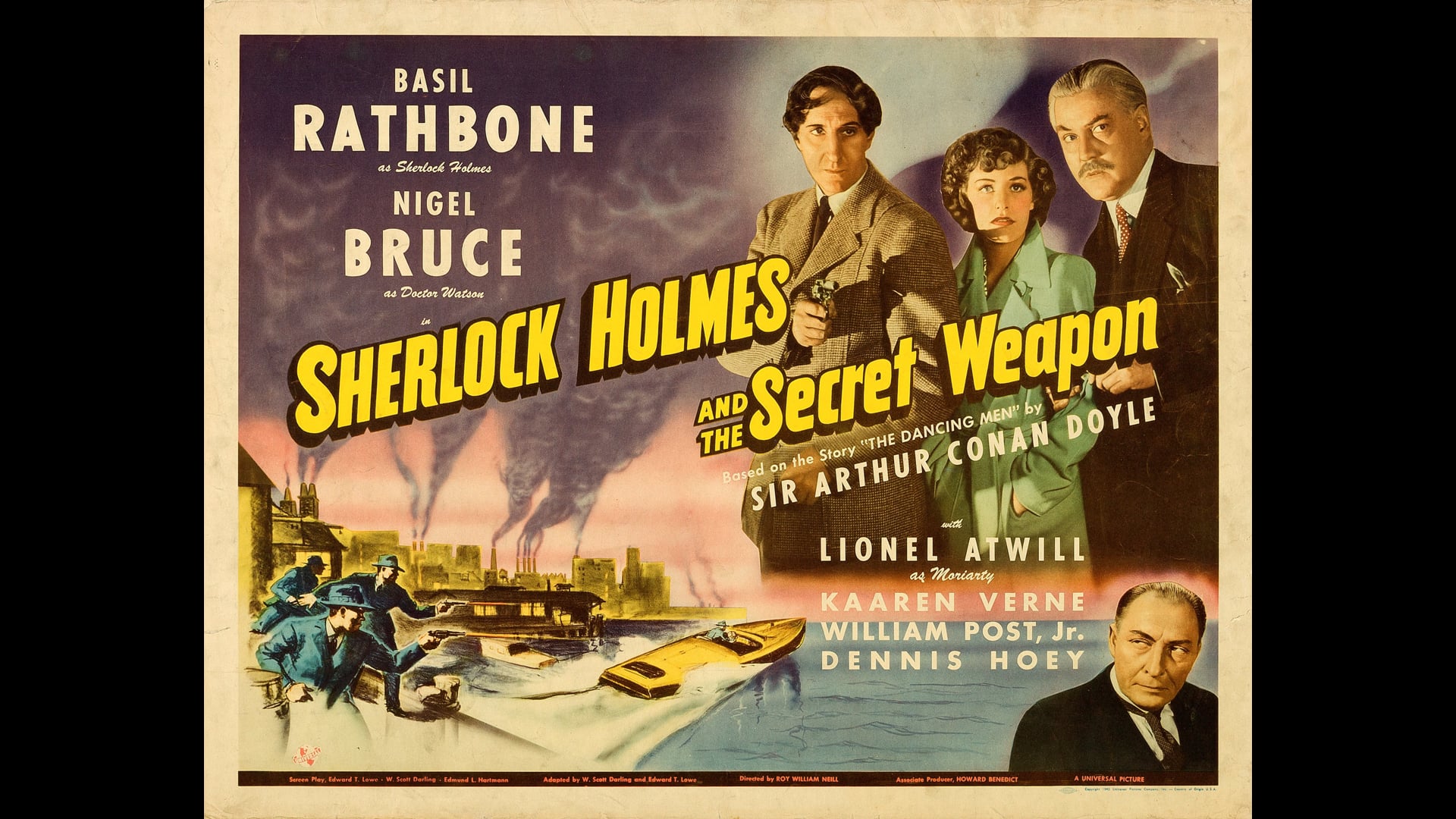 Sherlock Holmes and Doctor Watson must protect a Swiss inventor of an advanced bomb sight from falling into German hands. 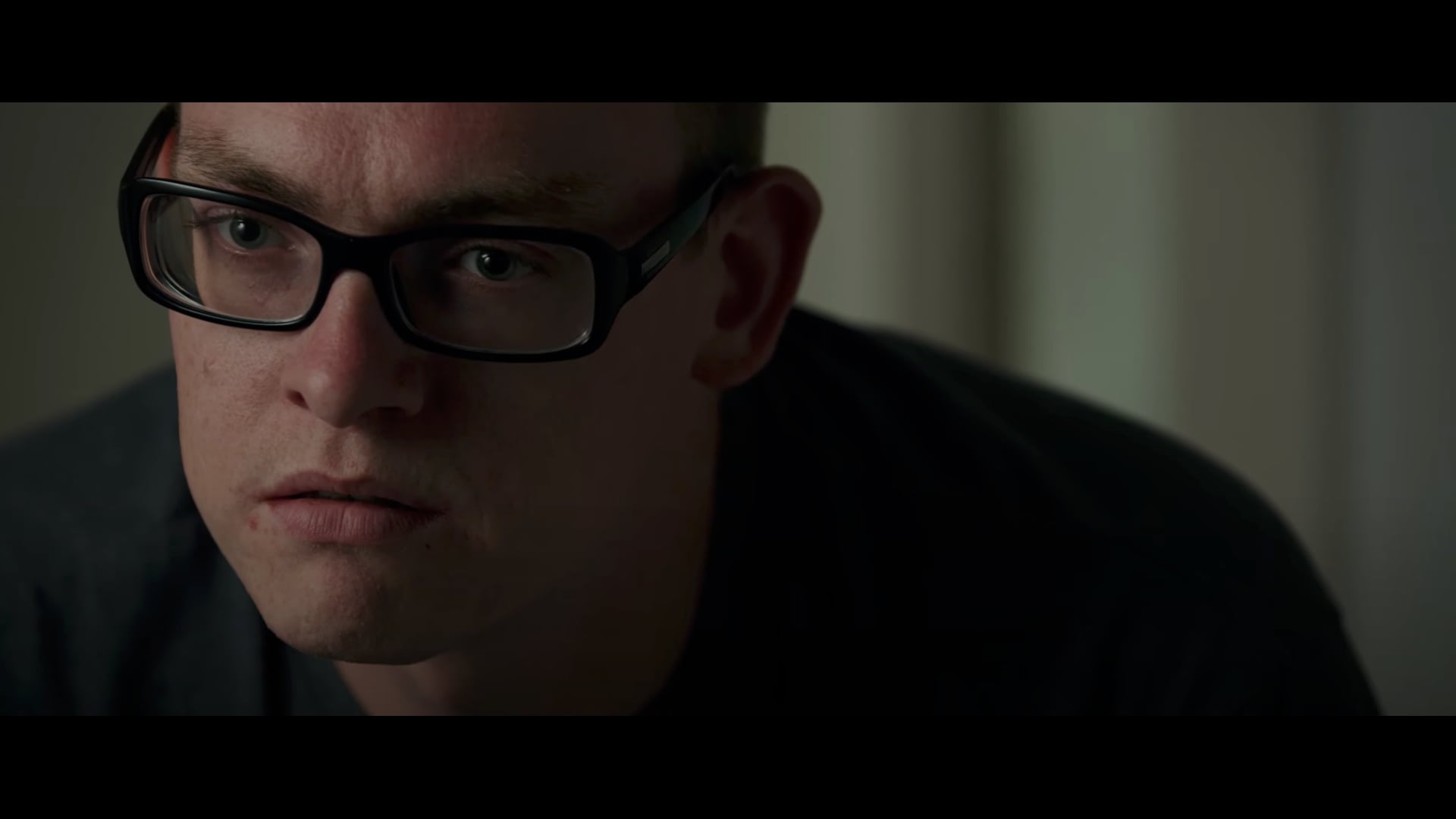 Suffering a great loss at a young age, David turned his back on the world and found comfort in darkness and isolation. But, there was someone David couldn’t shut out of his life, and one night He came to visit. 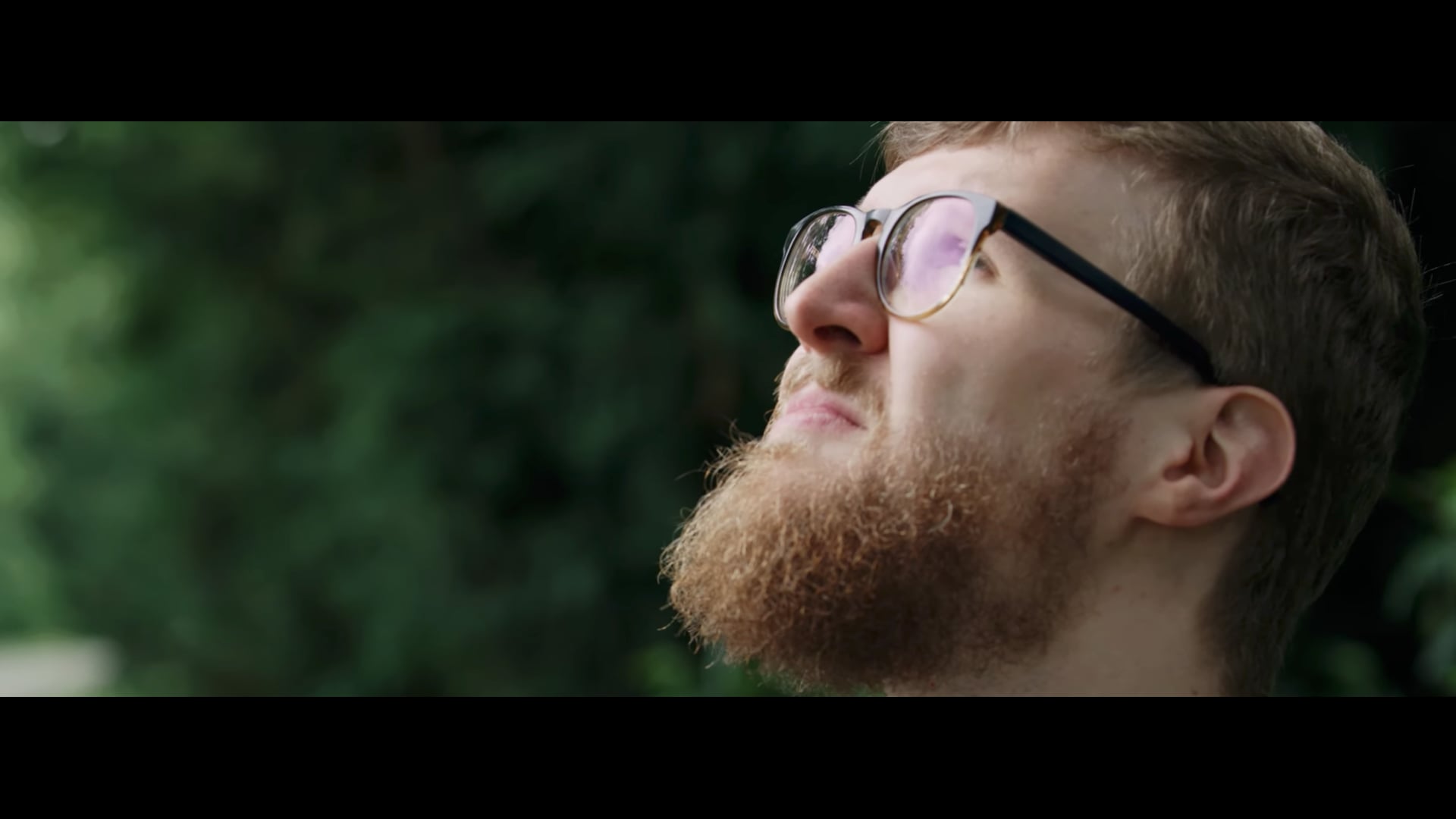 After graduating high school, Robin rejects his Christian upbringing to live life to its fullest. It isn’t until his parents reveal a long-held family secret that Robin discovers the life he has been missing all along.