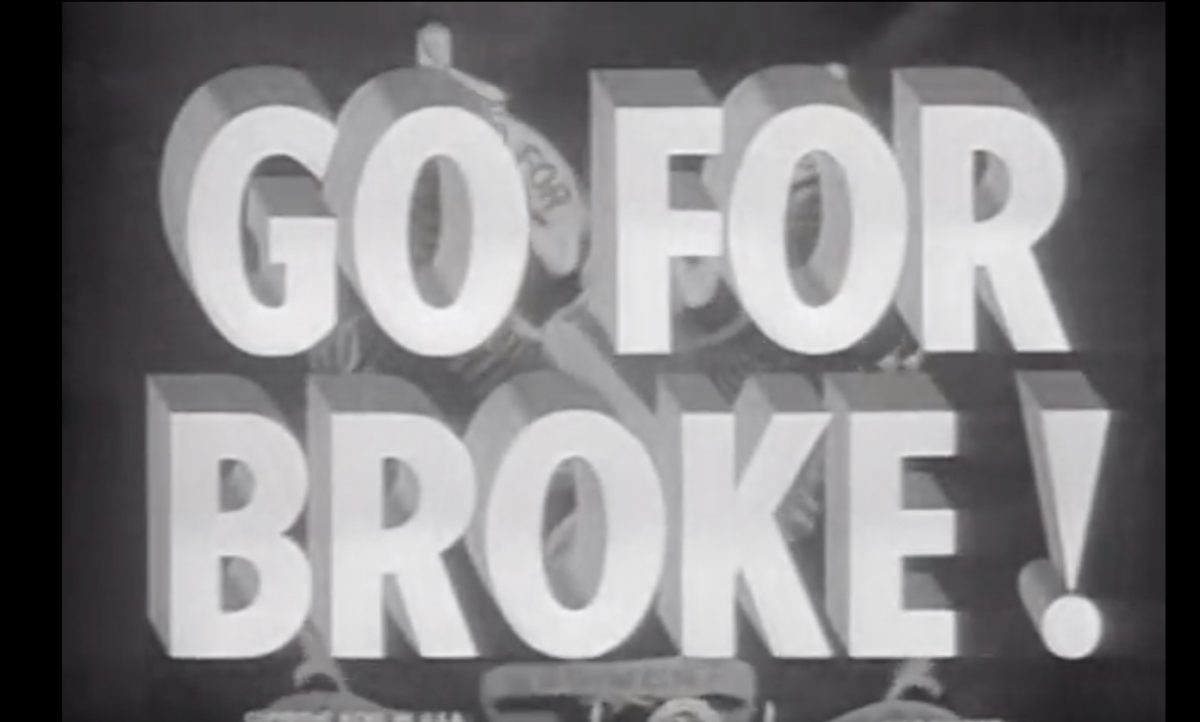 The story of Japanese-American soldiers who fought in Europe during World War II. A tribute to the U.S. 442nd Regimental Combat Team, formed in 1943 by Presidential permission with Japanese-American volunteers. We follow the training of a platoon under the rueful command of Lt. Mike Grayson who shares common prejudices of the time.