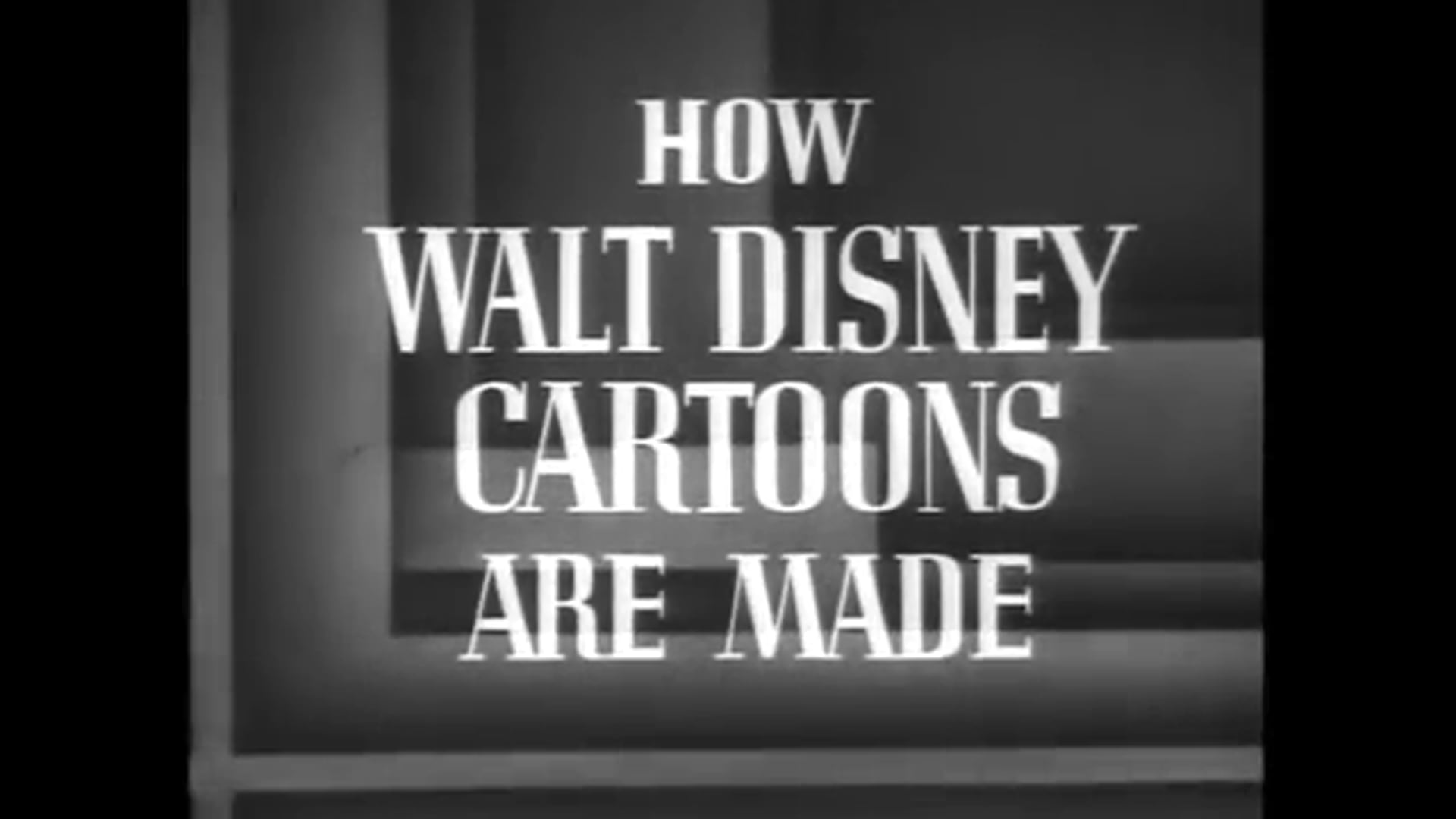 Snow White and the Seven Dwarfs is a 1937 American film based on the eponymous German fairy tale by the Brothers Grimm. It was the first full length animated feature to be produced by Walt Disney, and the first American animated feature film in movie history.Let us check how Disney made the impossible possible.