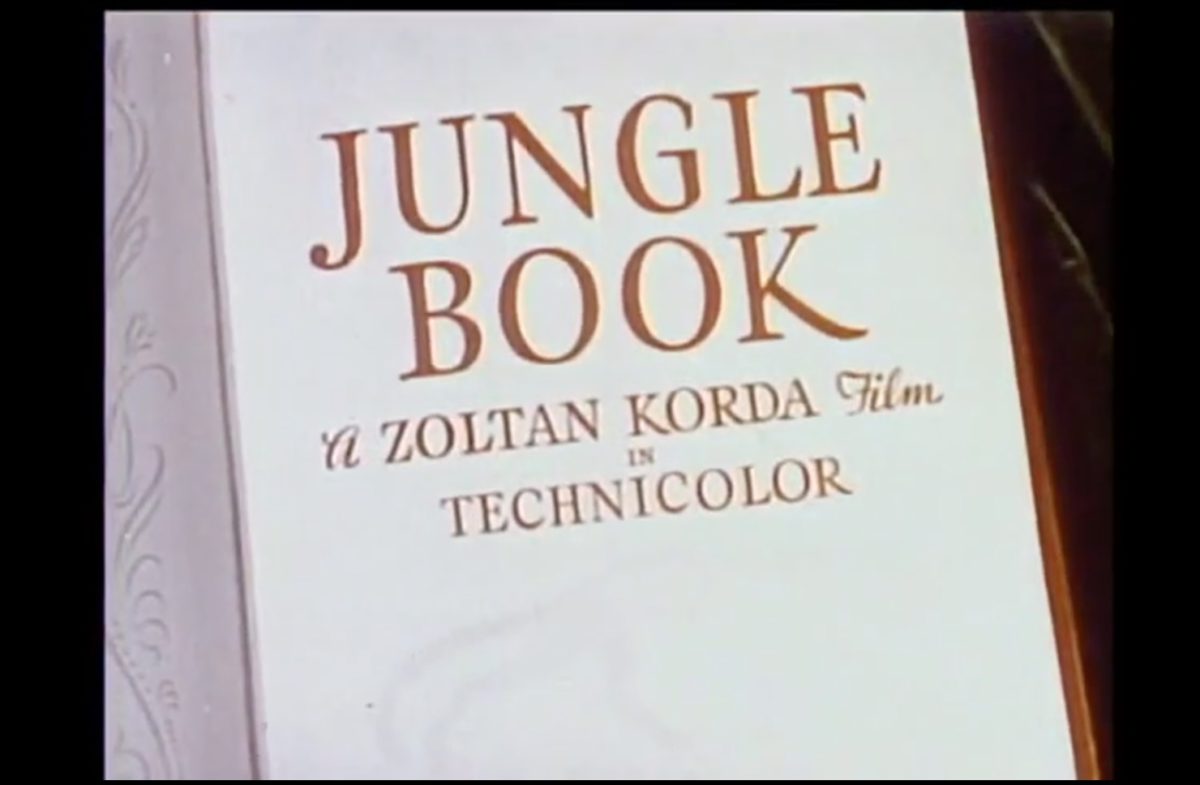 Teenaged Mowgli, who was raised by wolves, appears in a village in India and is adopted by Messua. Mowgli learns human language and some human ways quickly, though keeping jungle ideas. Influential Merchant Buldeo is bigoted against ‘beasts’ including Mowgli; not so Buldeo’s pretty daughter, whom Mowgli takes on a jungle tour where they find a treasure, setting the evil of human greed in motion. Nominated for 4 Oscars. Another 2 wins