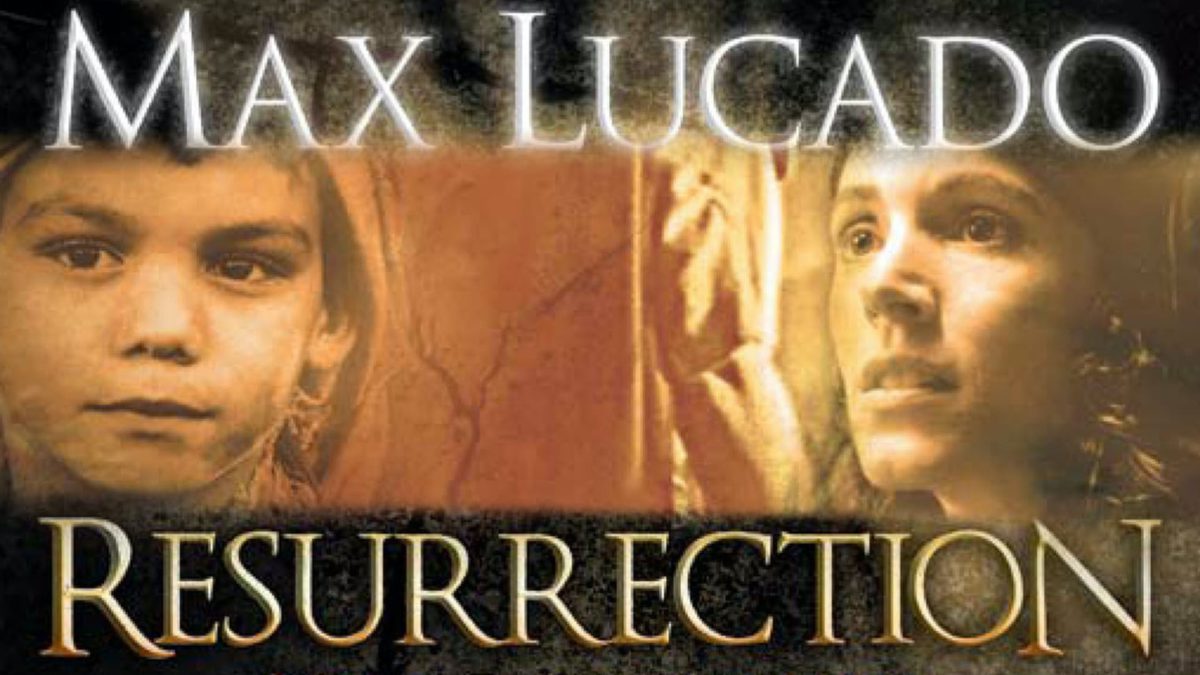 Based on a short story by Max Lucado, and set in Jerusalem at Christ’s time: Claudius (Robert Jobe) is a Roman guard who winds up amidst a cover up regarding Christ’s execution and the events following. He discovers religious leaders, Roman government, and his closest allies are collectively hiding something (like, the truth?). His pursuit of answers threatens his reputation and life. This movie is a story of a man’s quest for truth of which the discoveries lead to his own personal resurrection. (Summation of the back cover of the VHS box by ©1998 Impact Productions. All Rights Reserved. The “attention-grab headings” are: To find the truth, a man must sacrifice one thing… His life; and, A Man, A Friendship, An Empire, A Betrayal)