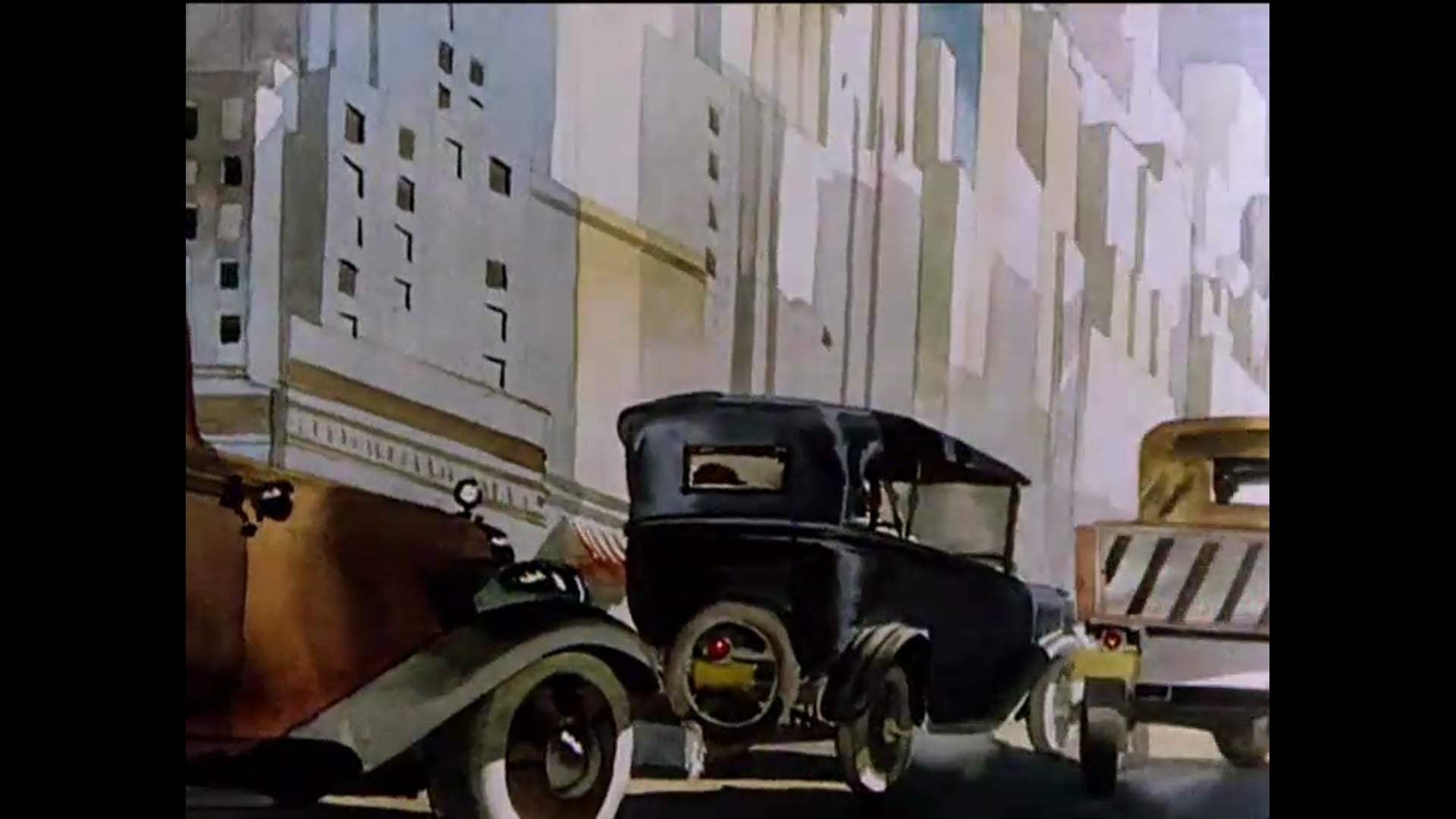 Three Stooges Season 1 Episode 15 – This cartoon, featuring a running-gag throughout of a John Barrymore caricature being mobbed by fan for an autograph, is a burlesqued tour of Hollywood. The narrator conducts a tourist tour all around the town of Hollywood Boulvevard, Malibu Beach, Santa Anita Race Track, the Brown Derby, and Grauman’s Chinese theatre.