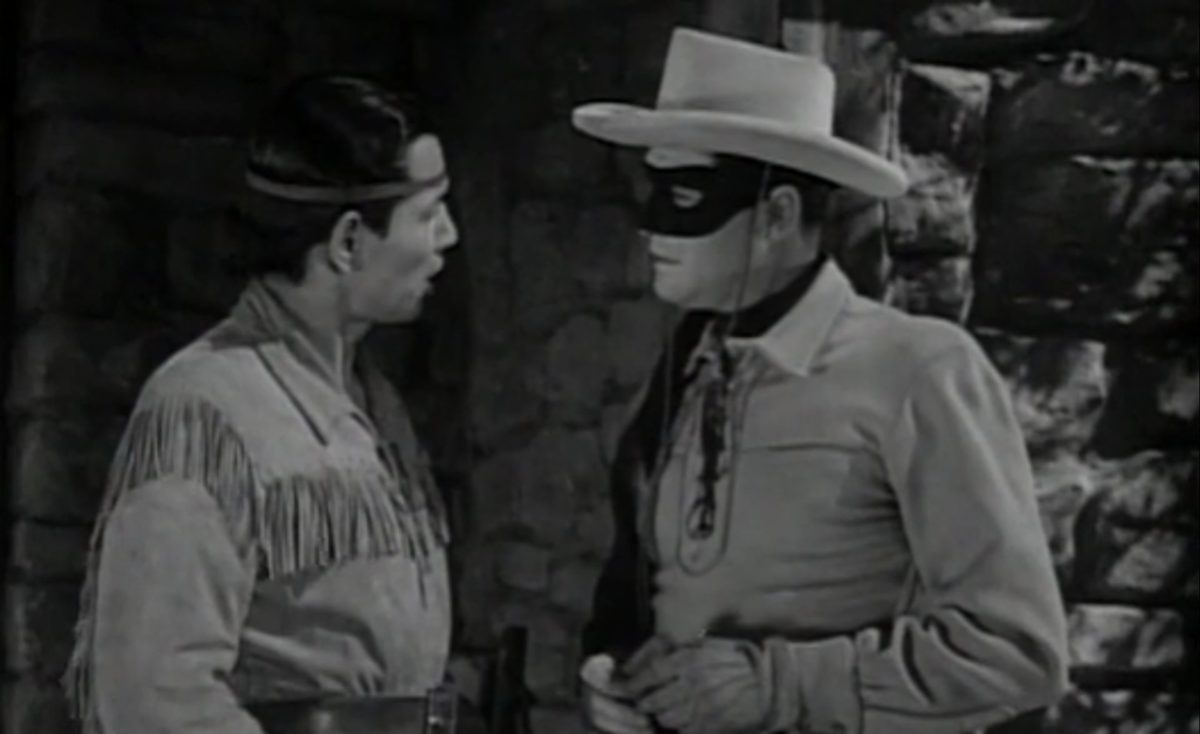 The Lone Ranger becomes concerned when he hears a recently released prisoner, John Ames is returning to his home town threatening to take revenge on those who wrongly accused him of robbing a stage. At the town news breaks that Ames’ intended victims are dead. The Lone Ranger becomes embroiled in the mystery when he’s accused of aiding Ames in the murders.